Howard University shut down online and hybrid classes and turned off access to public WiFi after being targeted by a ransomware attack on Friday. The University is working with the FBI to understand the cause and effect of the attack.

This comes shortly after another attack that occurred last month in Texas. Judson Independent School District paid hackers $547,045 who were holding thousands of teacher’s and student’s personal information for ransom.

In July, Check Point Research released a study that found there has been a 29% increase in ransomware attacks in the education/research sector compared to the first half of 2021.

These findings are consistent with a warning issued by U.S. intelligence officials last year, that said that universities are being targeted by malicious hackers because of the COVID-19 pandemic.

In 2020 alone, 1,681 schools, colleges and universities were hit by ransomware attacks. These attacks impacted virtual learning “during a year in which academic schedules had already been significantly disrupted.”

In the aftermath of the pandemic, it’s more important than ever to protect your mission-critical data.

The easiest way to avoid repercussions from an attack just like this one is to back up your data using the 3-2-1 rule: three copies of data on two different types of media with at least one copy offsite. 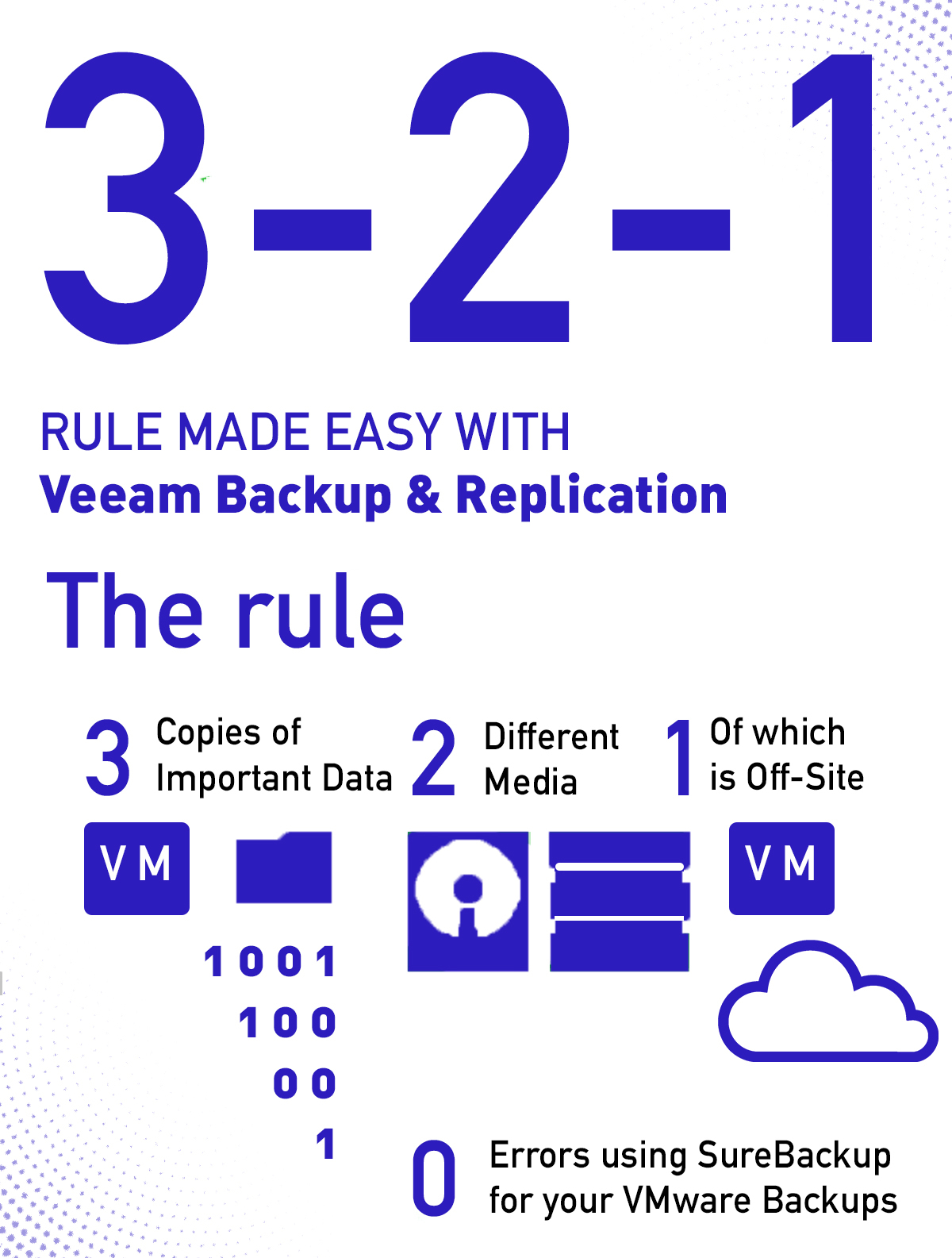 Information found in this article originally appeared on CNN.com and Emsisoft.com

Easy to Try, Easy to Buy